A guest project by Maryse Larivière.

Margaret Trudeau: There is something very girlish in that, a sort of a pillow fight. I'm thinking of people's bedrooms, well it's usually Passion over Reason. Wielands's quilt has affected my actions while my emotions activated the piece.

Maryse Larivière: You were yearning for Pierre to relate to you emotionally, instead of simply engaging in an intellectual, conversational debate.

Maryse: So the quilt came in to talk to you, with you, in expressing that need, as with transitional objects?

Margaret Trudeau: I was possessed by guilt. 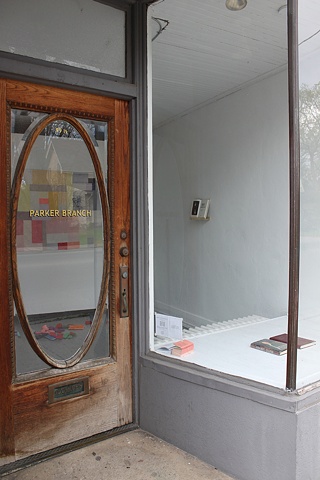 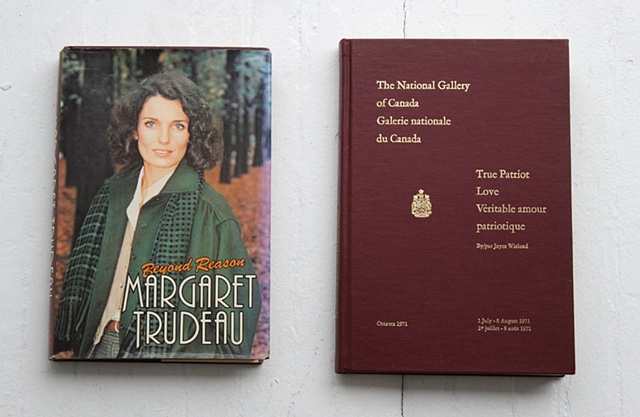 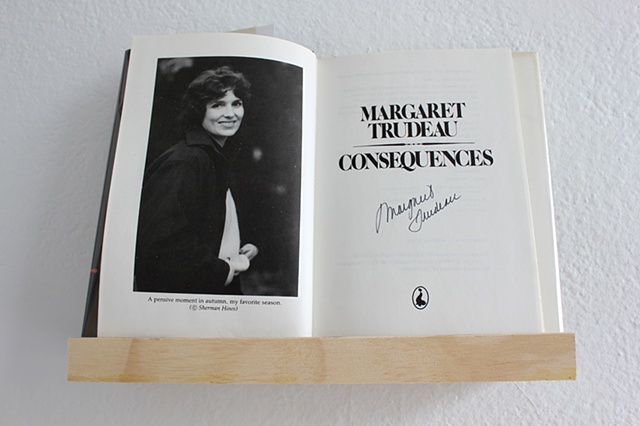 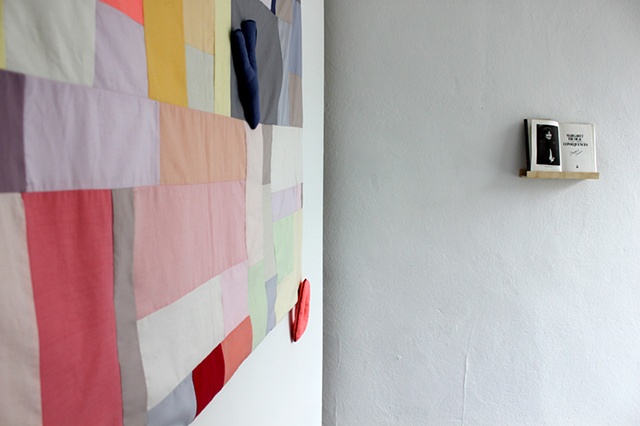 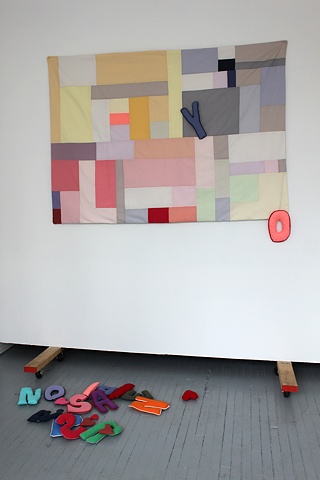 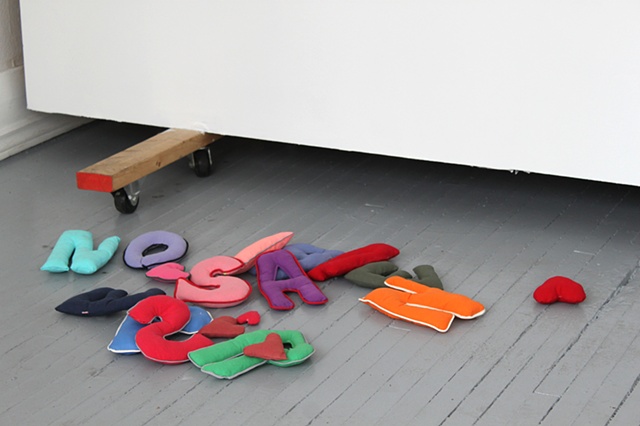 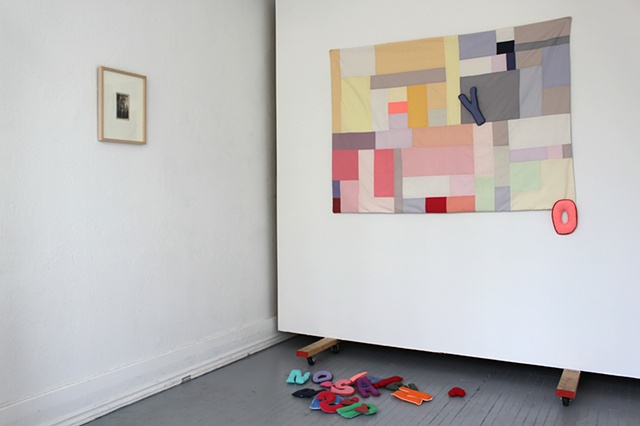 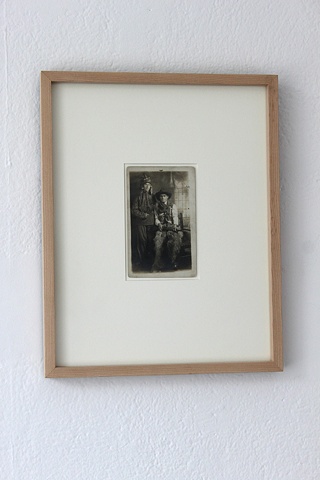 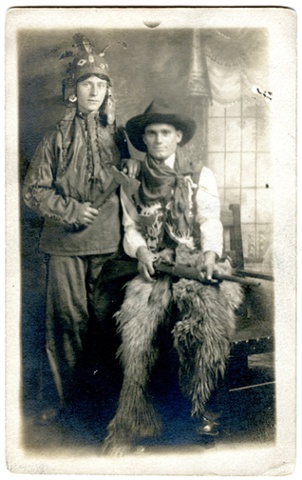 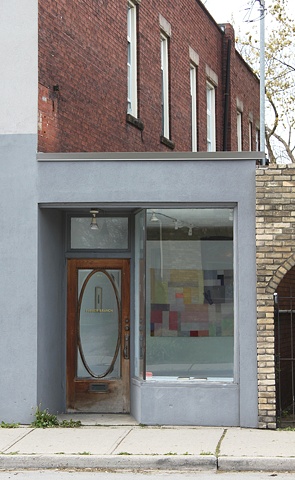